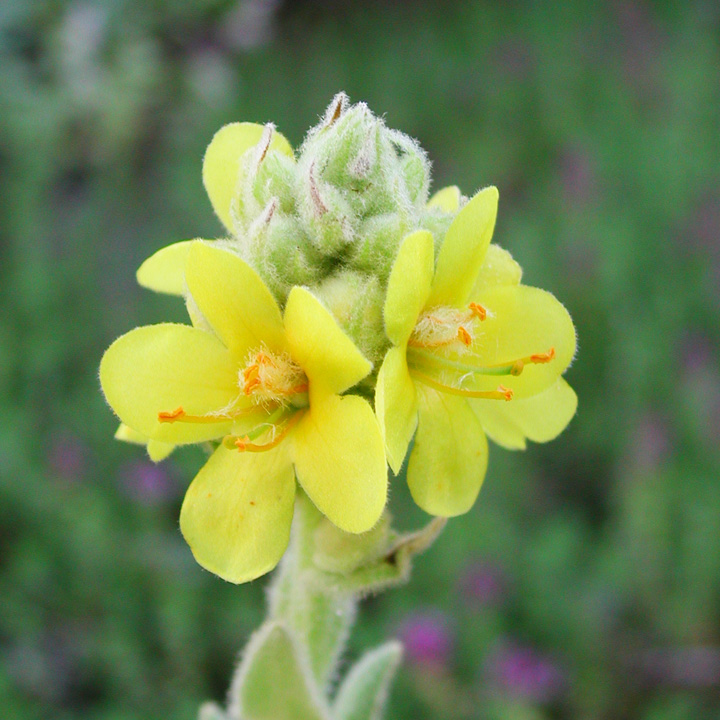 Most of us became familiar with “The Scottish Play” (Macbeth) in high school English. One of the most identifiable quotes in English literature is the opening of the witches’ incantation over their boiling cauldron. In that cauldron they boiled “Eye of newt, and toe of frog, wool of bat and tongue of dog. Adder’s fork and blind worm’s sting. Lizard’s leg, and howlet’s wing.”

If you are a literalist and an animal lover those ingredients could unsettle your stomach. As Master Gardeners that list is an invitation to explore the reason for and meaning of obscure plant names.

Throughout history, commonly used plants and herbs have been given different names based on specific attributes of the plant, how it grows, or the precise usage of the plant. The common dandelion has the name bitterwort, for its strong and bitter taste, puffball because of its seeding habits, and lion’s teeth for its deeply serrated foliage. Depending on where you live, you may call Glechoma hederacea creeping Charlie or ground ivy. It’s also been called gill on the ground, cat’s foot for the shape of its leaves, alehoof because it was commonly used in making beer and ale, and field balm as it was used as a general heal-all herb for balms, salves and teas for thousands of years. In Shakespeare’s times herbal names, remedies and tips were rarely written down. Instead, they were part of family lore verbally passed down through families or from herbalists to their students. These were closely guarded family secrets. In Shakespeare’s time those labeled as witches were usually herbalists, midwives and healers. Their livelihood depended on their knowledge of herbs and their uses. It was customary practice to create secret code names for the plants they used.

Here are a few of the code names translated to their commonly named herb or plant.