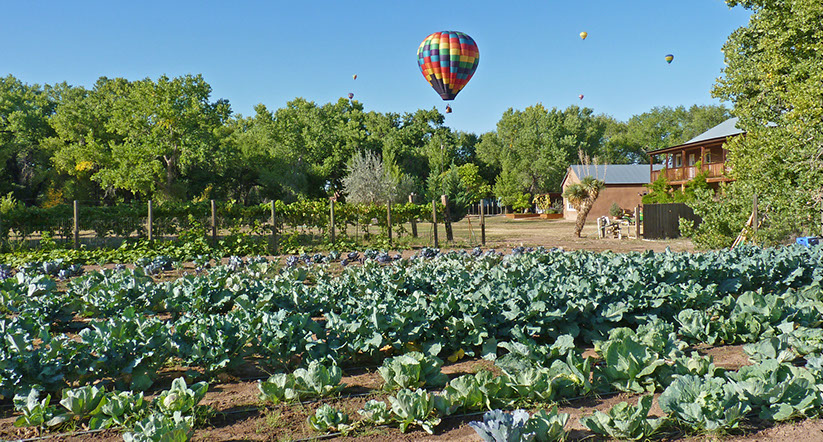 “Gardening is something you learn by doing and by making mistakes.  Like cooking, gardening is a constant process of experimentation, repeating the successes and throwing out the failures”  Carol Stocker

Over the next two months, I would like to share some of the lessons learned from the Seed2Need project.  I hope you will find this information useful and that it will encourage you to share some of your own experiences so we can learn from one another. Internet research led us to a study at Iowa State University that found corn gluten to be 87-99% effective in controlling broad leaf weeds.  Corn gluten also adds 10% nitrogen to the soil.  We found 40# bags of corn gluten at a local nursery and sprinkled it around the tomato seedlings as they were planted.  When the tomato plants were uncovered in July, we found very little pigweed. For more information on this study see

I find this problem particularly disturbing since this herbicide can remain active for 2 years and can show up in compost as well as in many types of manure. Cucumber vine with cupped leaves as a result of herbicide damage An article published by Clemson University reported that spreading activated charcoal on a contaminated field in will deactivate the herbicide.

This spring (2015), we plan to treat this garden with activated charcoal.  We will let you know the results this summer.

In 2015, we will plant all cucurbit crops under row cover and leave them covered until mid summer.  We will also start a trap crop of Blue Hubbard squash under row cover.  In addition, at the end of the 2014 garden season, we hauled most of  our tomato vines to the Sandoval County Landfill rather than composting them so we didn’t leave a pile of vines to serve as cover for over-wintering squash bugs.

One side note…When we removed the row cover from the cucurbit crops in early August, we assumed that there would be no fruit because the pollinators could not reach the flowers.  However, there was fruit.  Our best guess is that the ants served as our pollinators.  For an interesting article on ants as pollinators see