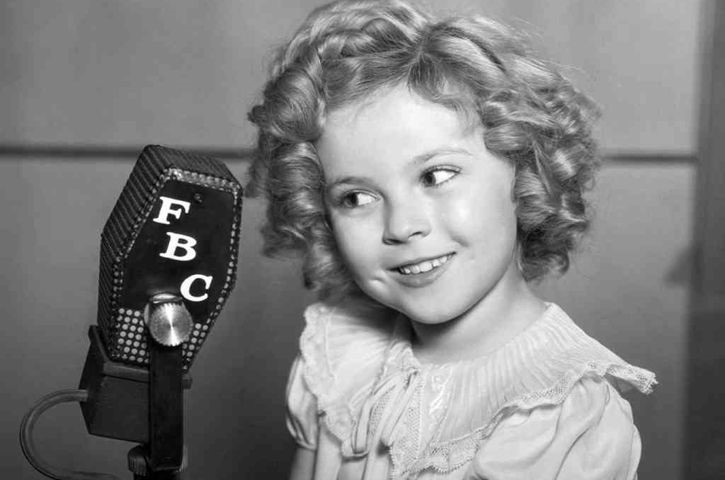 You may remember the old Shirley Temple movies, with that cute little tap dancing tot that could charm even the crustiest curmudgeon. Shirley was nicknamed Curly Top, and she even starred in a movie by that name. 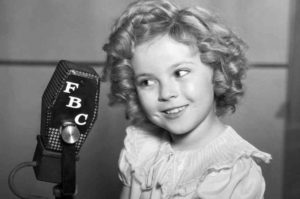 But there is another Curly Top. And it strikes fear into gardeners’ hearts. I speak of the dreaded curly top virus. There are no sprays to prevent it, and no chemicals to treat it. I have lost tomatoes to the curly top virus, and you will probably have too, or will. Before you set out tomato plants in your garden next year, while you have lots of time on your hands now that it’s winter, look over this excerpt from NMSU ACES bulletin H-106 by Dr. Natalie Goldberg. If you’re an intern, you’ll have a class on Plant Pathology next Valentine’s Day led by Dr. Goldberg, who is equally as charming as Shirley Temple. 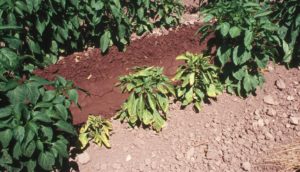 Curly top virus (CTV), or beet curly top virus (BCTV) as it is more formally known, is widespread throughout arid and semi-arid regions of the world.(Photo: N. Goldberg, NMSU – PDC)

Reading this may motivate you to go out and rid your property of those tumbleweeds and mustard plants that seem to grow everywhere around these parts.

Curly top virus (CTV), or beet curly top virus (BCTV) as it is more formally known, is widespread throughout arid and semi-arid regions of the world. The virus is common in the western United States from Mexico to Canada and in the eastern Mediterranean Basin. The virus has a wide host range, causing disease in over 300 species in 44 plant families. The most commonly infected hosts include sugar beets (for which the disease was first named), tomatoes, peppers, beans, potatoes, spinach, cucurbits, cabbage, alfalfa, and many ornamentals. The virus also survives in many weeds, such as Russian thistle (tumbleweed) and mustard.

This disease is transmitted (vectored) from infected to healthy plants by a small insect called the beet leafhopper (Circulifer tenellus). The leafhopper is an effective vector because it is able to transmit the virus after feeding on an infected plant for as little as 1 minute and can subsequently
transmit the virus for the remainder of its lifetime.

While the disease can occur in commercial fields, it is particularly troublesome in home garden situations. The occurrence of this disease in home gardens may be due, in part, to the presence of alternate hosts that leafhoppers prefer to feed on, as well as an increased likelihood of infected source plants in the area. There are no chemicals available for controlling the virus, but several cultural practices can help reduce or eliminate infections. Although resistance to curly top is not known, growers may benefit from trying to identify cultivars that are somewhat tolerant of the virus. Good sanitation practices, such as weed and insect control, are also essential in limiting the occurrence of the disease. Home gardeners may also consider planting susceptible hosts, such as tomatoes and peppers, in a slightly shaded part of the garden, as leafhoppers prefer to feed in sunny locations. If the garden is in full sun, it may be helpful to place a netted cage over the plants when they are young. This netted material will provide a small amount of shade and, if the holes are small enough, may actually prevent leafhoppers from getting to the plants. If a cage is used, be sure the plant doesn’t actually touch the netted material, as this will reduce the effectiveness. Remove cages when the plants are mature, as they are less susceptible to infection and will benefit from increased light for fruit development. All diseased plants should be removed from the field or garden as soon as they are noticed so that they do not continue to provide a source of the virus for transmission to healthy plants.